Should Ghana Borrow from the Heritage Fund or IMF to Support Economy?

The Head of Research at the Trades Union Congress, TUC, Dr. Kwabena Nyarko Otoo, has due to the impact of the coronavirus pandemic on the Ghanaian economy, asked government to save jobs and the economy by injecting about 18 billion cedis into the economy.

In an interview, he said: “…government can borrow from the Heritage Fund to support the economy.”

Government plans to dip into the Heritage Fund

The Finance Minister, Ken Ofori-Atta on Monday, March 30, 2020, during an address to Parliament on how the government plans to raise funds to fight the coronavirus pandemic and its impacts on the economy, told Parliament that government plans to amend the Petroleum Revenue Management Act, PRMA, through Parliament to enable government to withdraw funds from the GHF to undertake emergency expenditures as the country was in dire need at the time.

The Finance minister revealed that there is an estimated US$591.1 million in the Ghana Heritage Fund.

Some CSOs oppose the decision

However, some Civil Society Organisations, CSOs, including the Africa Centre for Energy Policy, ACEP,  Civil Society Platform on Oil and Gas in Ghana, CSPOG, the Institute for Energy Security, IES, among others cautioned government to desist from touching the Fund and should rather look for other sources for resources to fund the Coronavirus Alleviation Programme, CAP. According to most of the CSO, the Ghana Heritage Fund is meant for future generations to fall on when all the country’s oil reserves have been depleted. 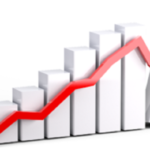 Output of Developing Countries Projected to Shrink by 3.2% 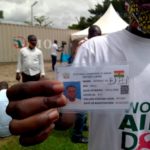 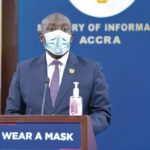 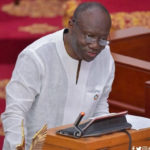