Kwasi Agyenim Boateng, the Secretary for the Association of Ghana Solar Industries

Kwasi Agyenim Boateng, the Secretary for the Association of Ghana Solar Industries, has intimated that, regulatory barriers in the country are inhibiting the movement of the power sector towards renewable energy.

Speaking on barriers which are inhibiting the movement, he revealed that in 2016, there was a moratorium on all power purchase agreements for renewable power and at that time, all the power purchase were for utility scale projects and the off taker was solely either ECG or any of the state utilities.

Due to this, he averred that, stakeholders in the sector came to the understanding that it has been oversubscribed. He stated that the opportunity for renewable projects on the utility scale, was blocked.

“The key barrier I see we are facing currently is regulatory barriers… These were all unsolicited proposals that ECG went through and signed PPAs for some of them and the government said that lets put a hold on that and sanitize the system”.

Mr. Boateng also disclosed that other opportunities came to help move the sector to renewables but did not yield much. He stated that private companies started a mini-grid power supply but were stopped.

“Then came what we call thee mini grid. That one too, a ministerial directive put a hold on it saying it cannot be done”.

Mini-grids should be a gov’t initiative

“Then came the opportunity where, let’s say, you have a factory and you want to get your power from renewable, you could go to a solar company and say that do it for me and I pay just like your mobile unit, as you use you pay. So that opportunity was there and that one too, just last year it was blocked”.

He said looking at the happenings from an investment point of view, if somebody wants to come into the sector to invest, he will have lots to consider.

“You’ll consider this policy and regulation as a risk that you must be aware of. So, you are careful the way you invest in the sector”.

This, he believes, will mitigate some of the challenges leading to the slow pace at which the private sector is drifting to renewable energy particularly, the funding gap.

Globally, renewable energy is being highlighted with increasing investments in many countries under the energy transition agenda. While some energy experts are advocating the complete elimination of fossil fuels, others believe otherwise. 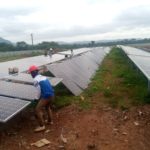 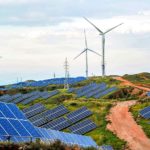 Investment And Enabling Environment Needed For Renewable Growth In Ghana 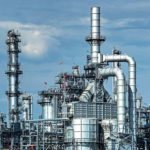 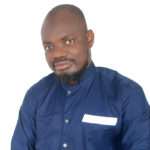