Gas and power prices in Europe have surged following signs Russia was unlikely to deliver on its promise to boost supplies of gas, at least not on Monday.

In the Netherlands, benchmark gas futures soared by as much as 9.7% as orders through a Russian pipeline signaled shipments will stay well below expected levels on Monday, November 8, 2021.

To the surprise of market watchers, gas pipelines were opened with gas flowing eastward from Germany to Poland. Power contracts also rose up, with apparent concerns fuel may be short in supply to feed thermal plants in the coming winter.

Rather, the company said it had no plans to sell any spot fuel via its sales platform this week and no extra capacity have been booked to send more supplies to Europe this Monday in auctions over the weekend.

European gas prices have more than tripled this year as Russia stayed gas supplies while diverting liquefied natural gas cargoes to Asia. Russia has noted on countless occasions its resolve to supply more gas to Europe via its Nord Stream 2 link, and has been putting pressure on Europe to approve flows through the 1,200 km pipeline.

Despite the fact that Gazprom does not seem to be delivering on the President’s order, the Kremlin does not regard Gazprom as violating Putin’s order to focus on refilling European inventories, Dmitry Peskov, the President’s spokesman said.

Europe began the heating season with one of the lowest inventories ever experienced. Traders of the fuel have been expectant of more gas from Russia because of growing concerns that there won’t be enough to meet demand if the winter is very cold.

Irregular outages are said to have also contributed to the curb in gas flows. Meanwhile, forecasters are hopeful that demand will increase. Temperatures in Northwest Europe have been below normal over the past couple of days, and it is expected the weather will turn colder next week.

Some traders, however, still see the possibility that Russia could start sending more gas to Europe in the next couple of days.

James Huckstepp, an analyst at S&P Global Platts said: “Perhaps they need a day to divert flows to export, and we should wait for signs of what happens on Tuesday before completely losing faith.”

Should Russia increase gas flows to Europe, the precise gas volumes are unknown as Gazprom’s export capacity will be limited until it books additional Polish or Ukrainian transit space, according to Huckstepp. 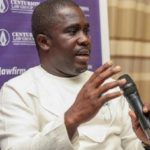 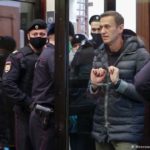 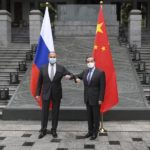 China, Russia call for UN summit after EU, US sanctions 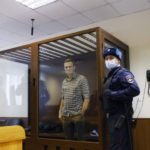